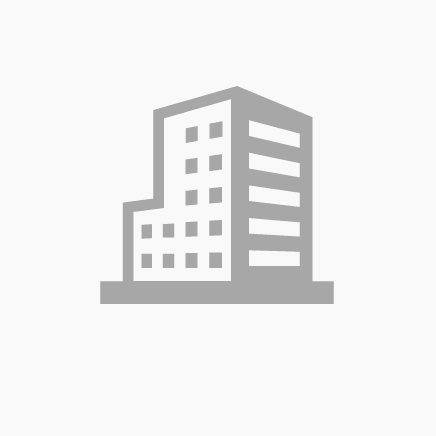 LCP is the trading name of Language Centre Publications Limited, which was started in 1993. From small beginnings, the company has moved several times and we now occupy an office and warehouse space in Royal Leamington Spa, Warwickshire. Still privately owned and run for the benefit of teachers and student teachers throughout the UK and overseas, we're proud to say that we are now one of the UK’s most successful educational publishing houses! As our name suggests, we were originally a publishing house specialising in Modern Foreign Languages (MFL) provision for schools. However, while maintaining an ever-stronger position in the MFL field, the company has since diversified into other areas of the school curriculum, especially within the primary school sector. The company has three divisions which cover teaching resources,pupil tracking (iTrack Primary) and school management.