To help candidates get an entry level role, during this COVID situation 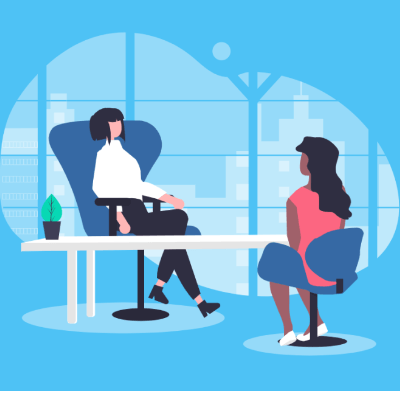 How can we help you?

A PHP Error was encountered

A PHP Error was encountered

Message: Trying to get property 'blog_for' of non-object 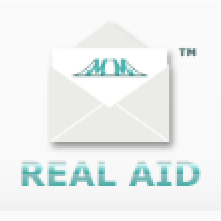 Description: We have recently released our feature documentary film to help level the playing field for the world's poorest people, and we are looking a volunteer to help translate the film from English into Arabic. Our film is already available online in numerous languages, and we are looking to make it available to an even wider audience. The project requires an individual to translate 105min of the transcript from English into Arabic. It’s important that you have advanced Arabic language mastery and able to discuss policy issues. You are required to check and correct a google translation which we think will take around two weeks. We are a charitable organisation and as such, unfortunately, we cannot pay for the subtitle translation but we are willing to put a visible credit to any volunteer on our website, alongside other major film industry names here https://www.real-aid.org/film-credits/. You can add this film credit to your CV. A Brief Synopsis of Disparity film: With inequality raging to the highest levels in history, reducing the appalling disparity between the rich and poor is arguably one of the most critical issues we must all tackle. There hasn't been a major film about the biggest issue of our time. Until now. Narrated by Sir Ben Kingsley, 9 Nobel Laureates and an all-star cast dispel the mistakenly held beliefs about foreign aid in an urgent call for action to tackle the systemic disparity which blights the world. Disparity film is available to watch on Youtube. https://www.youtube.com/watch?v=sas7-kT-IdI If you are interested in supporting us, please apply as soon as possible. 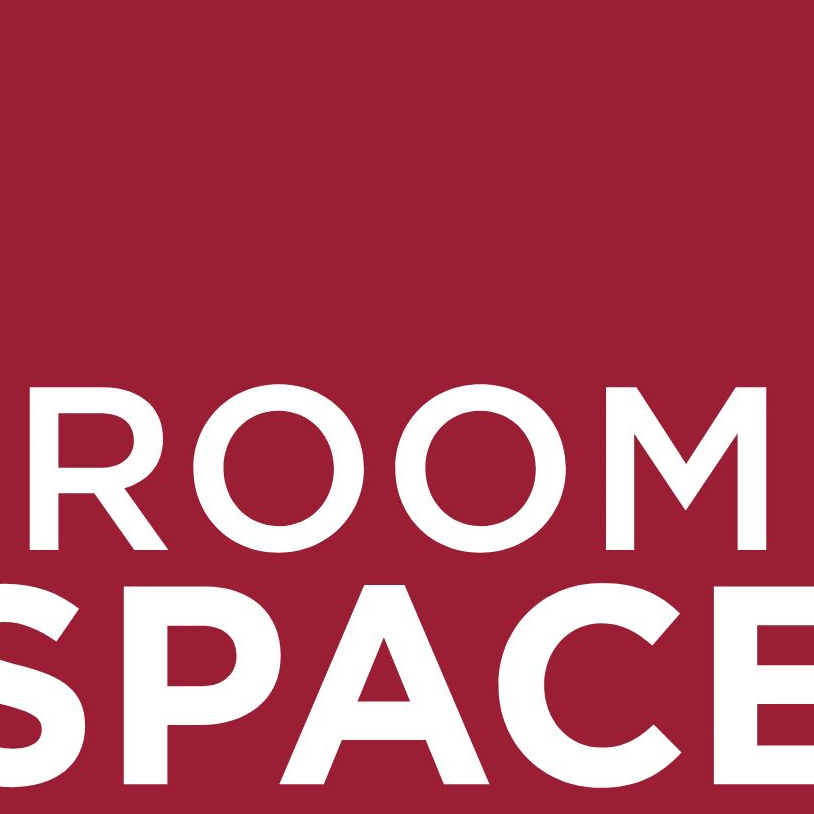 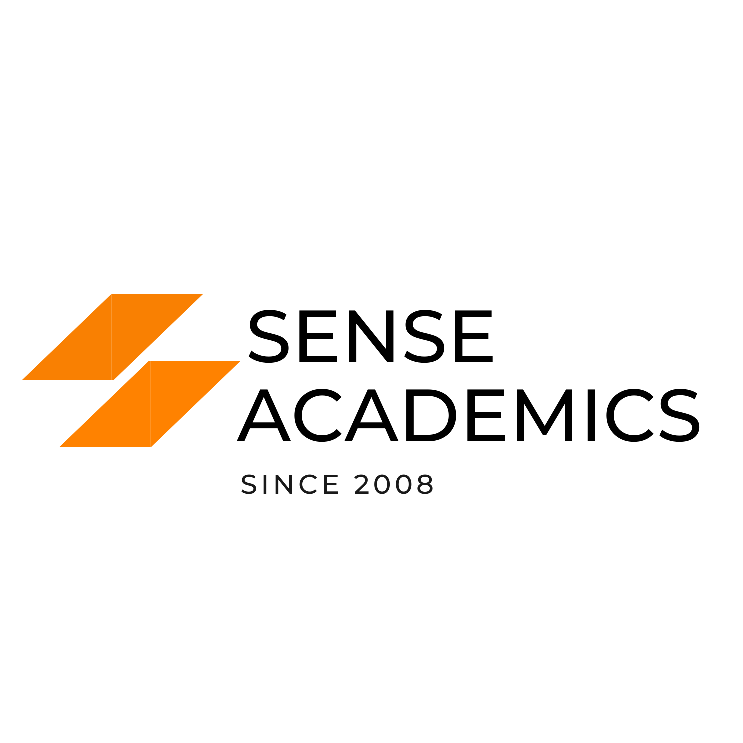 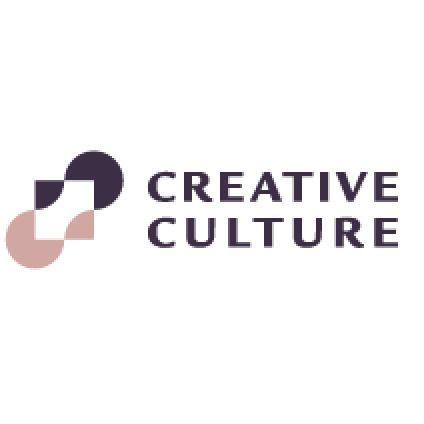 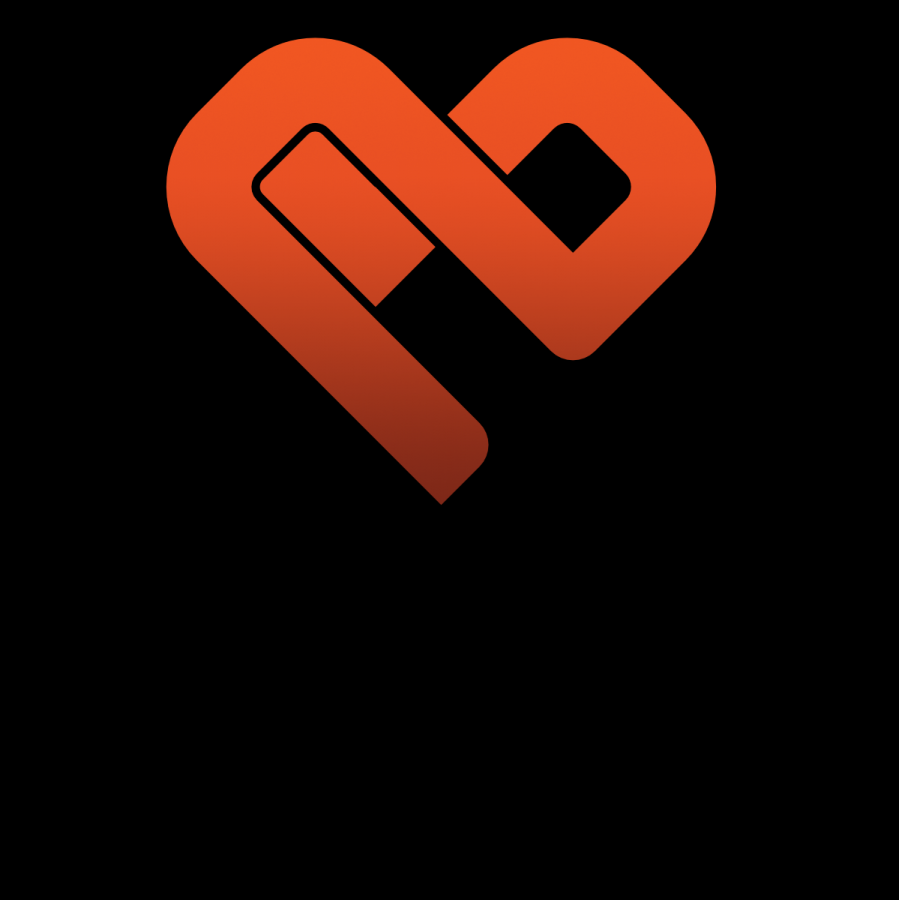